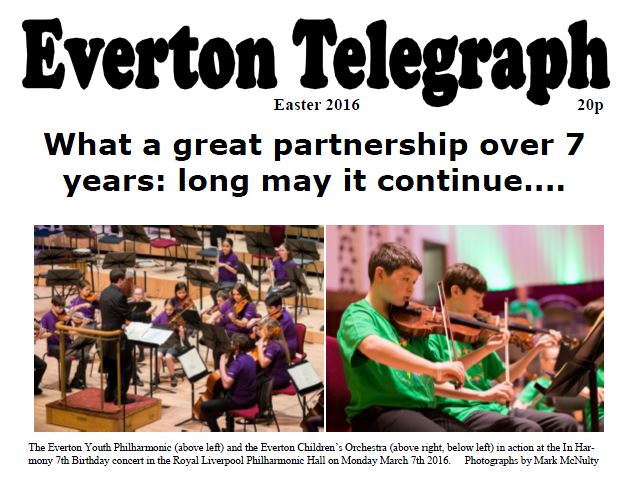 The Spring edition of the popular Everton Telegraph has now been published.  For the latest community, church and Club news, read it here. 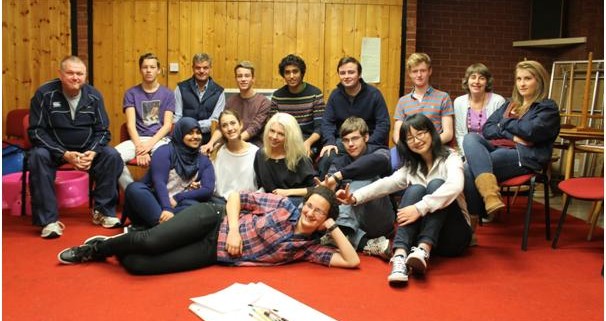 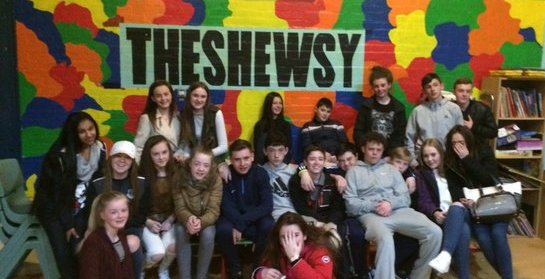 Senior club enjoyed a great weekend away on the Causeway Exchange Programme.