Shrewsbury House was founded by masters from Shrewsbury School in 1903.  Its history is inextricably linked with that of the surrounding area and Everton has undergone huge changes over the years. From being farmland and heath 200 years ago, it developed rapidly in the 1800s to become dominated by impressive mansions. It then became one of the most densely populated working class areas in Britain from the late 1800s into the 1960s.  Large scale slum clearances and building of high rise blocks in the 1960s, dramatically changed its skyline.  Demolition of these high rise blocks and construction of Everton Park in the 1980s, radically altered the area yet again.

Everton’s social history is being researched and recorded by a group of enthusiasts known as the Archive Group. The group meets every week at the Shewsy to review and work on images, many of which have been donated by local residents. Their initial aim six years ago was to build up as complete a picture as possible of the Centre, but the spin-off has been a wider collection of district and street images that is growing all the time. The Shewsy recently celebrated its 110th anniversary and the interest has never been greater in the club and the area around.

The archive team is made up of: Harry Whittaker, Jim Caples, George Marsden, Chris Tyne and Sam Perry.  The group is always looking for new members to join them (10.30 am every Friday morning at the Shewsy).

The group’s growing archive comes from numerous sources including the Liverpool Records Office and specialist collections, but many of the real treasures are donated photos that capture things like the 1960s slum clearance programme. 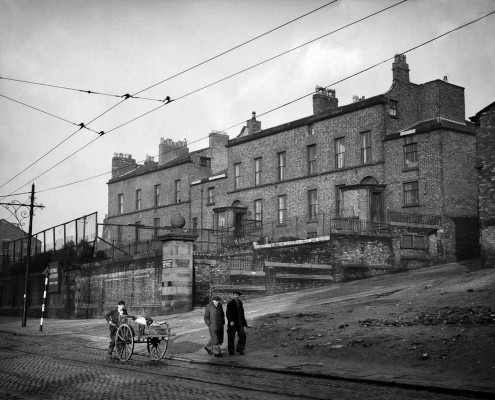 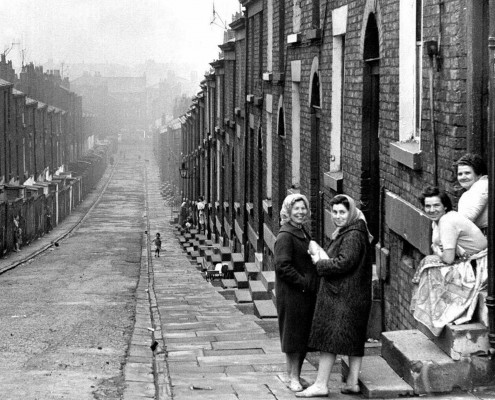 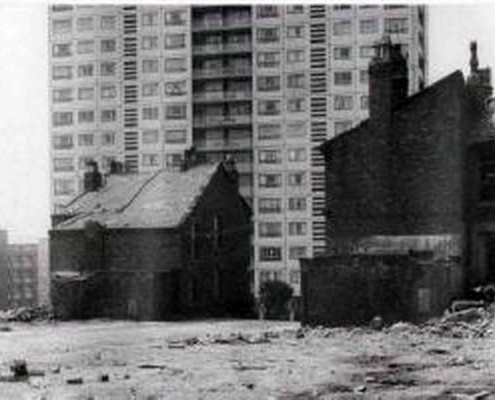 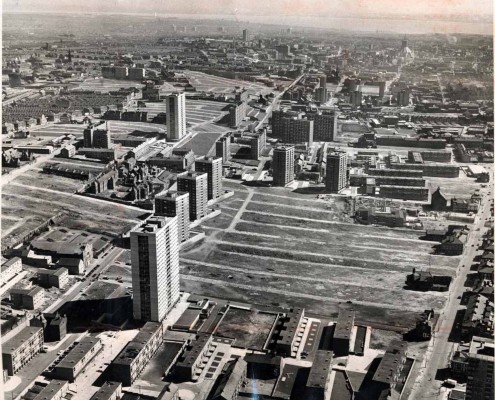 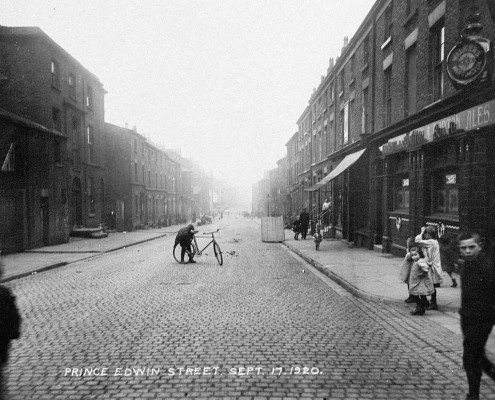